Each year the Children’s Research Fund welcomes recognized leaders in the business and philanthropic community to overseeing the annual fundraising campaign and Children’s Ball. Since 1951, these efforts have raised over $125 million to support innovative medical research.

This year Schuyler & Jon Levin have joined our board to serve as Campaign and Children’s Ball co-chairs. Please take a moment to learn more about these dedicated individuals. 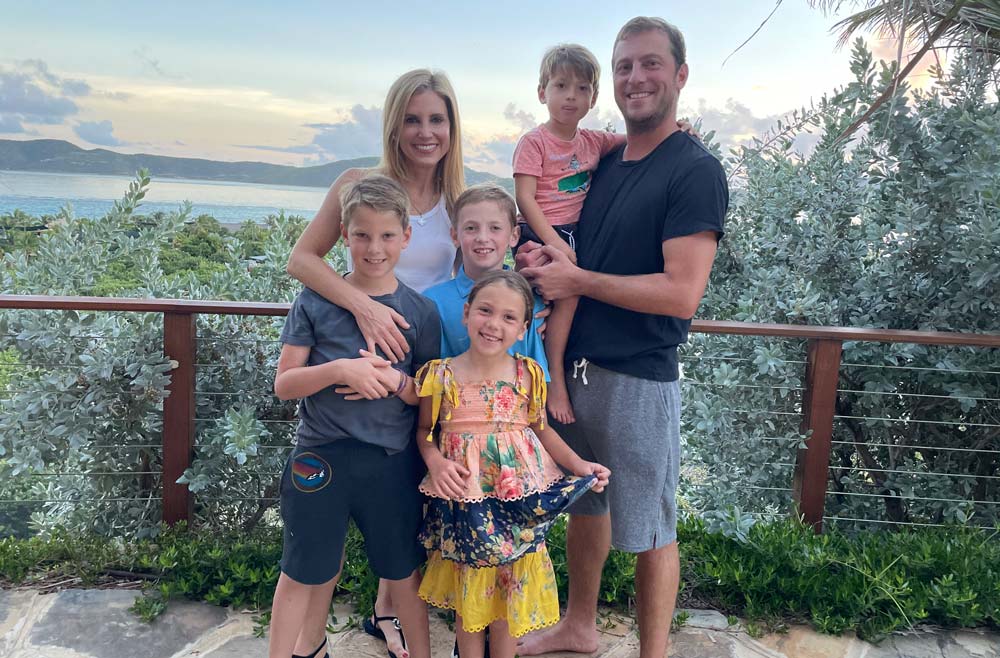 Jon Levin, a native of Chicago, is President of GCM Grosvenor, an alternative asset management firm headquarter in Chicago. Jon is responsible for the day-to-day management of the business, chairs the Global Investment Council, and is a member of the Private Equity, Real Estate and Infrastructure Investment Committee, the Labor Impact Fund Investment Committee, and the Strategic Investments Investment Committee. Prior to joining GCM Grosvenor, Mr. Levin was the Treasurer and Head of Investor Relations at Kohlberg Kravis Roberts & Co., where he was responsible for managing KKR's balance sheet investments, engaging with public investors and industry analysts, and leading strategic projects. He holds an A.B. in Economics from Harvard College. Mr. Levin is a member of the Medical Center Board of Directors of the Ann & Robert H. Lurie Children's Hospital of Chicago and Board of Directors of the Museum of Contemporary Art.

Schuyler Levin originally from Toledo, Ohio is a member of Children's Service Board of the Ann & Robert H. Lurie Children's Hospital of Chicago and the Women’s Board at the Art Institute of Chicago. Schuyler, a graduate of the University of Michigan, spent several years in the marketing industry. Schuyler and Jon both come from large and close-knit families and have four children of their own - ten-year-old twin boys, Jack and Wyatt, six-year-old daughter, Scarlett, and four-year-old son, Henry. Starting next year, all four children will be at Francis W. Parker. The Levin family lives in Lincoln Park.